Make Your Own Piece Of Pie

Learn to make your own pie and you can have as big a piece of pie as you can make. 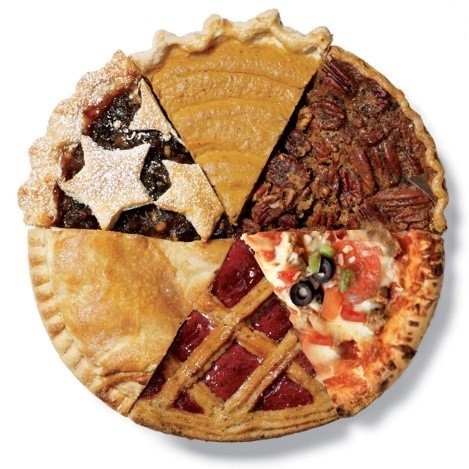 There are "leaders" and politicians with disingenuous agendas that want you to think that the world’s wealth is one finite pie.

They seek to perpetuate the notion that if someone, some business or some country has a big piece of pie, then there is less of the pie to divide among everyone else. As ludicrous as that sounds, it is sad that far too many people have bought into this idiocy.

This concept defies rational thought; yet it is still perpetuated to foment anger, jealousy, resentment and malcontent towards those that have learned how to make their own piece of pie. The intent behind such a notion is to “pit the have-nots against the haves”. Divide to conquer…

Learn to Make Your Own Pie

Wealth does not come by taking a bigger share of the pie than someone else. Wealth comes from learning to make your own pie, and you can have as big of a piece of YOUR OWN pie as you choose. You can even make enough pies so that you can share them with other people in exchange for them helping you make more pies; bigger pies and pies of many flavors.

Do not buy this lie that if someone, some company or some country has a bigger piece of the pie that it is because they are taking a part of your share of the pie. Learn to make your own pie and you can have as much pie as you can make. 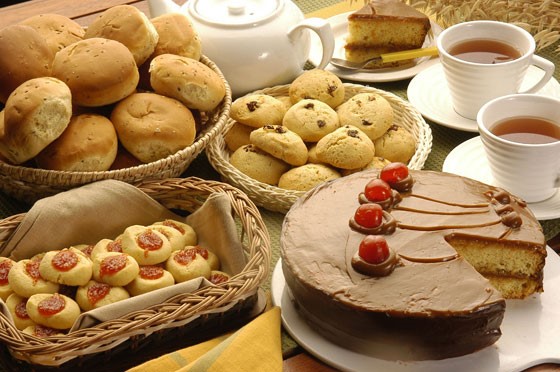 It should be noted also that not everyone wants to make pies. Some may wish to make cookies or cakes that can be traded for pies. 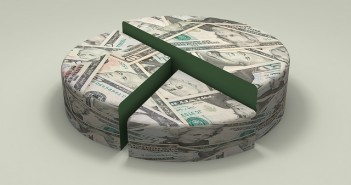